I’ve had phases where I was really into digital video. In the early 2000s, I shot a lot of footage of my daily life with my one-chip Sony DV cam and turned them into web clips of abstract scenes set to music. Then there was a period where I shot documentary video at electronic music events and raves in Toronto. I participated in some of the early online group video projects like Spongi and DailyDV and watched animations at AtomFilms.

With this recent wave of Web 2.0 social video sites, you might think I spend a lot of time at YouTube (or numerous other social video sites) but the truth is I rarely watch online video unless it’s a tech demo, music video or movie trailer. I’m not into the random stupid-human-trick videos that abound on social sites, and with the exception of ZeFrank, I haven’t gotten into watching vlogs.

Tonight I finally found a compelling video on YouTube. Perhaps I’m drawn to it because it’s so unlike other videos, and so unlike anything I’ve made. I like the honesty and the emotion. Thanks, Peter. You’re the first channel I’ve subscribed to in YouTube. I hope you keep using this medium to tell your stories. 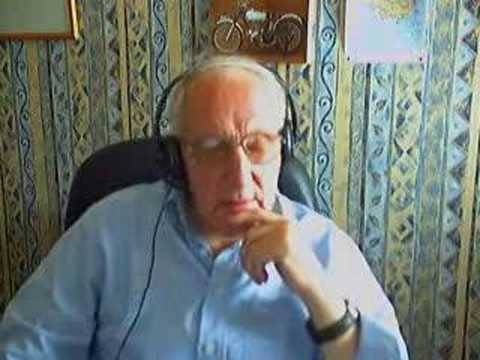